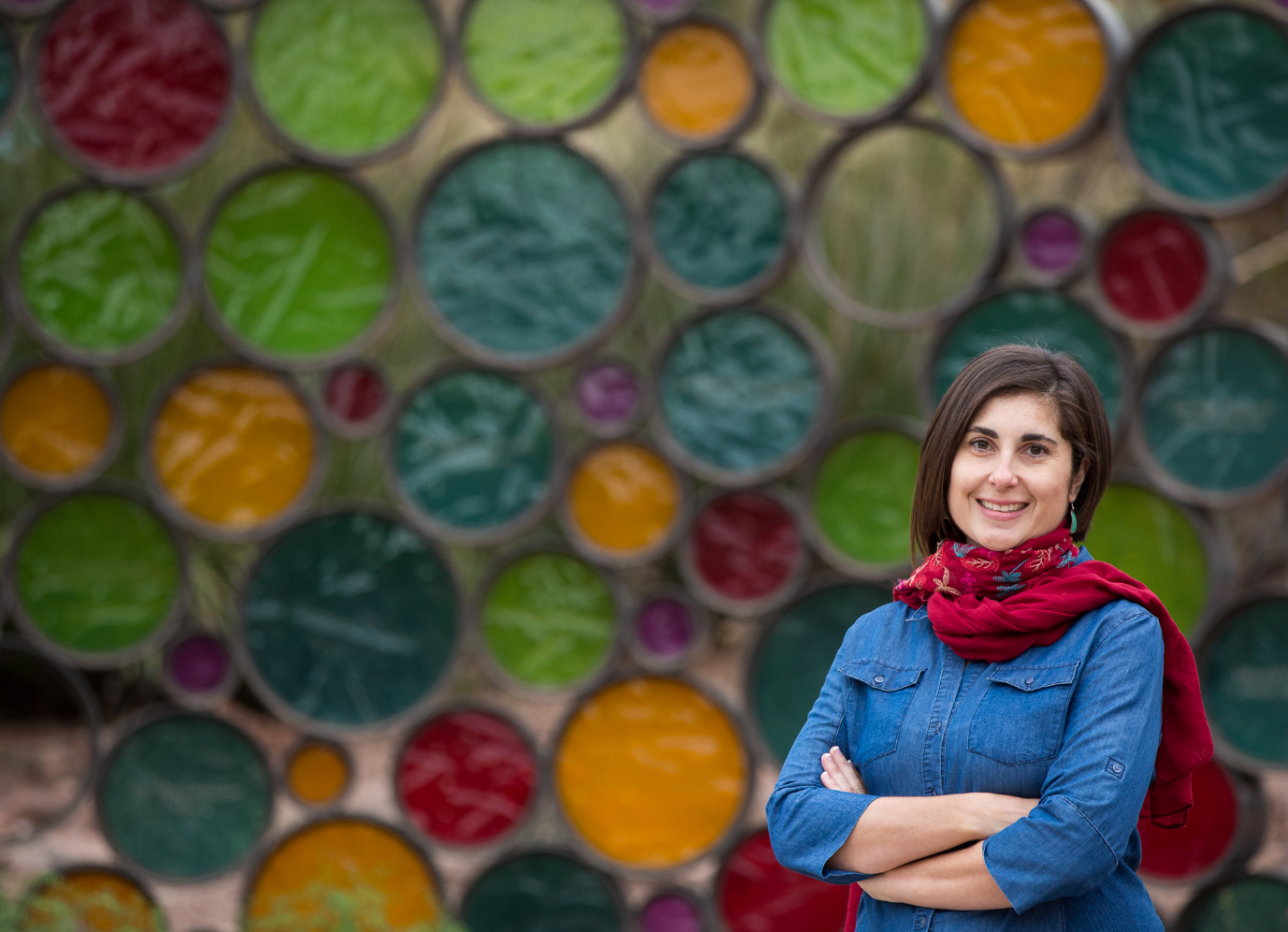 Journalist, Producer and Storyteller.
Arizona
PRODUCER AND JOURNALIST DISPATCHING FROM THE BORDERLANDS ON THE INTERSECTION OF MIGRATION AND POLITICS AND THE PEOPLE IN BETWEEN. Profile photo: Drew Bird, www.drewbirdphoto.com

Journalist, Producer and Storyteller.
Arizona
PRODUCER AND JOURNALIST DISPATCHING FROM THE BORDERLANDS ON THE INTERSECTION OF MIGRATION AND POLITICS AND THE PEOPLE IN BETWEEN. Profile photo: Drew Bird, www.drewbirdphoto.com

Valeria Fernández is a recipient of the 2018 American Mosaic Journalism Prize awarded by the Heising-Simons Foundation.

She has been reporting on Arizona’s immigrant community and the many angles and faces of the immigration debate for over 15 years.

She migrated from Uruguay when she was in her 20s and started a career in journalism in 2003 for the weekly newspaper La Voz. In 2004, the National Association of Hispanic Publications named Fernández “Latina Journalist of the Year."

She's worked as a field producer for Extreme World on Sky TV, Discovery Channel Spanish, and Channel 4 in England.

Fernández co-directed and produced "Two Americans," a documentary that parallels the stories of Sheriff Joe Arpaio and a 9-year-old U.S. citizen whose parents were arrested by the sheriff’s deputies during a workplace immigration raid. The film won the Audience Award for Best Feature Documentary at the Arizona International Film Festival. It aired on Al Jazeera America in 2013 and was an official selection of the DOCSDF Mexican Film Festival.

In 2014, Fernández co-directed six short documentaries along the U.S.-Mexico borderlands as part of the international web-documentary Connected Walls.

In 2015, she was a producer and reporter for the Arizona Center for Investigative Reporting on a project that cast light on the economic and social impacts of a mine spill in Northern Mexico that broadcast in PBS, San Diego. The multi-media project won an Arizona Press Club recognition for environmental reporting.

As a fellow for the International Center for Journalists she published stories in 2017 for PRI's The World, and NPR’s Spanish podcast Radio Ambulante on human rights violations tied to the incarceration of Central-American youth

This year she is a fellow for the Adelante initiative of the International Media Women Foundation. She's covering issues at the intersection of trauma, deportation and migration.

She also runs Cronkite Noticias, a bilingual digital and broadcast media platform for journalism students as a professor at the Walter Cronkite School of Journalism in Arizona State University.